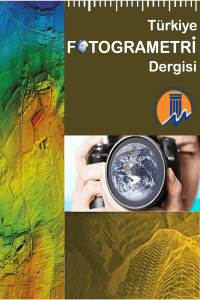 Turkey Photogrammetry Journal of science and technology published in parallel with developments in the study of innovation in the field of Photogrammetry is a magazine dadult language publications  in Turkish.

Get a Quote Now !